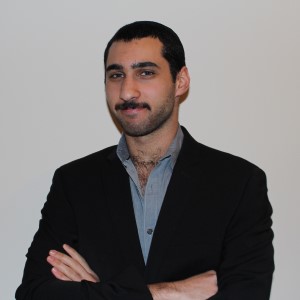 This award recipient has been involved in many groups on campus: Rutgers Hillel (the home for Jewish students which supports pluralism), CILRU, MSA – Muslim Students Association, Rutgers Herpetology, Women’s Health Institute RWJ, Rutgers SEBS Honors Program, and groups which have been supportive of veterans, such as Silver Wings. They have formed close relationships with several campus organizations, and have been a supportive ally of the Muslim community. Their support of the Imams and involvement in the veterans clubs on campus showed continued dedication to the Jewish community though Hillel and Chabad activities. Before their leadership positions in these groups, there wasn’t strong relationship between Rutgers Hillel, MSA and Silver Wing. Their involvement allowed these organizations work together on many events and support each other’s communities through both rough times and festive times.