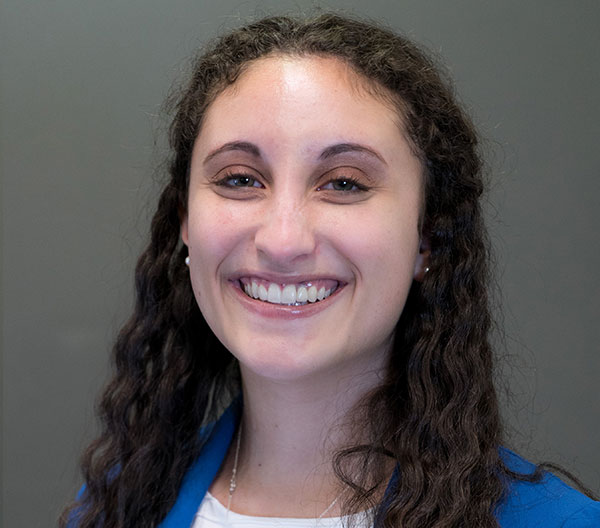 Julia Motis is known for her commitment, sportspersonship, and academic success. As a part of the Club Gymnastics team on-campus, she was the club’s 2015 – 2016 President, in which she coordinated team logistics and swim meets and oversaw other board members. Since her freshman year, she has also served as the Reform Community Co-Chair for Rutgers Hillel and increased group membership while improving relations between various Hillel denominations through programming. Her leadership and passion translate to her academic success, which includes making the Dean’s List every semester since her first semester at Rutgers, holding several internships, and providing support to students as a TA for the Hyperlocal Newsroom course.