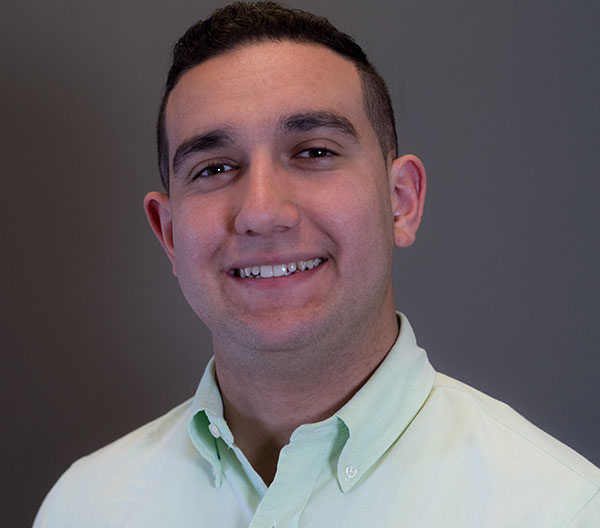 Mohamed Y. Asker has been active on campus as the Commuter Representative and Chair of the Student Affairs Committee for Rutgers University Student Assembly, President of the Muslim Public Relations Council, and member of the Arab Cultural Club, Engineering Governing Council, and Scarlet Council. He collaborated with various cultural, religious, and political groups to show solidarity and organize the #NoBanNoWall rally which allowed for the assembly of more than 1000 students. He ensured that the Muslim Public Relations Council collaborated with groups such as the Black Student Union and undocuRutgers to support their endeavors and because these student have similar struggles. He is receiving the Bridge Builder Award for his collaboration, dedication to students, and leadership.