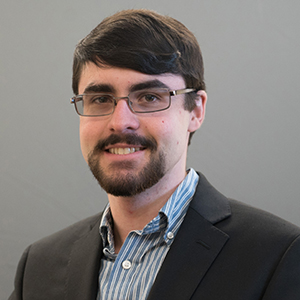 The next honoree has conducted research during his time here that has led to winning first prize at the National Conference for the American Society of Horticultural science. He has served as a SEBS Ambassador, an Honors Program mentor and served on the Executive board of Heyler House living community where he has pioneered several initiatives including the Helyar House Agricultural Program, which enables students who live in that community to grow their own food and raise chickens. He has been credited with changing the community in which he lives.