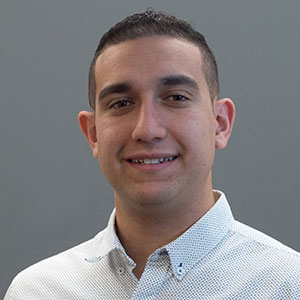 Despite the academic rigor of being an engineering major, the following recipient has shown a true commitment to making a change in the lives of those around him. In addition to being involved with United Muslim Relief and co-founding the Muslim Public Relations Council, this student has also championed for causes such as DACA and ending homelessness.  He is receiving the Paul Robeson Renaissance Award for his unwavering passion and intellectual energy.