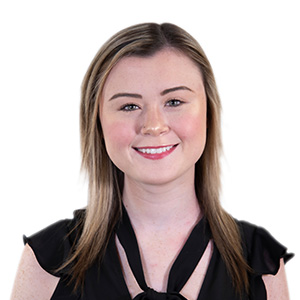 There is always prestige for being the first to achieve something. Our next recipient has many honors to their name. They were twice elected president of RU Democrats, served as vice president for Rutgers NO MORE, and conducted research on gender with the Eagleton Institute. However, the honor of being elected president of the College Democrats of New Jersey and overseeing 15 college Democrat chapters across the state is one that holds special distinction for our next honoree, as they are the first woman to hold this position. They are a fierce advocatein fighting to end sexual violence and advocating for women’s equality.