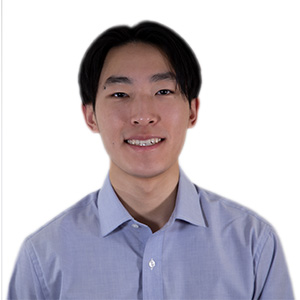 This honoree is one of the most influential and impactful members of the Fencing Club Team. As the Captain, they were responsible for holding practices, coordinating club participation in local and national tournaments, both as individuals and as a team, and managing the budget and equipment. As the President, they were able to recruit first-time fencers who were looking for a close community and a form of physical activity.  Their experience as an A-rated sabre fencer (the highest rating possible for a collegiate national fencer) enabled them to coach and mentor new and returning club members.