The Space Technology Association of Rutgers 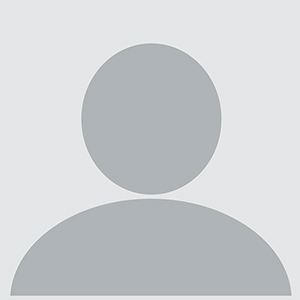 This honoree has made a significant impact on campus in a short time by not only engaging in space research, but also in media production, lobbying, mentorship, and community outreach. They formed a coalition of five student organizations and partnered with the New Jersey Space Grant Consortium to host a panel of five NASA scientists on campus and partnered with the Campus Samskritam Network to create the event, Sanskrit in Space. They supported members to lobby Congress for space issues as part of a national delegation of individuals interested in space and competed in an intercollegiate college partnership to construct a rocket that could get to space.