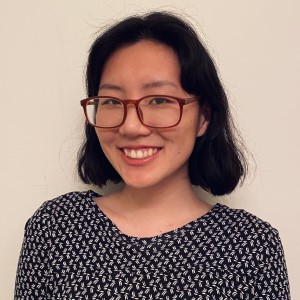 This award recipient has shown leadership in environmental activism over the past year in particular.  They understand that climate change is the most widespread and damaging issue facing the environment, and have used student enthusiasm to result in change in Rutgers’ climate positive decisions.  They are the leader of SEA, which was the first organization to start planning and leading other organizations in forming the climate strike held in September. Roughly 800 people attended and strike attracted a gallery of media attention. Resulting from this action, President Barchi announced the Task Force on Carbon Neutrality and Climate Resilience days later, giving Rutgers a systematic planning process to achieve climate change resilience and mitigation. The climate strike was an important moment that SEA helped lead, but the club realized the importance of continued persistence to utilize this momentum. Under this recipient’s leadership, the club paired up with other organizations to plan events to attract newly engaged students to learn more about Rutgers climate choices. More than this, they have actively continued dialogue with the Task Force by keeping their demands in the spotlight, and even providing scribes for their Town halls and communicating progress to the student body.